What a woma can do?

Let’s be a little aware of this clogging and drain cleaning device. 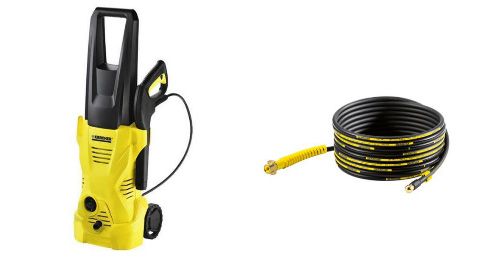 This equipment for home car wash and possibly, developed for anti-clogging similar to home woma cleaning, which allows the host to achieve results that last for hours. The water pressure and flow rate of this equipment are also very low. Thanks to its electric single-phase motor, if you want to be really honest you have a problem even with the dirt on the car.

Which is very difficult to remove from the pipe wall, you can't wash it off the cord, so it can cause even more trouble, as before.

The real woma, which we also have for gasoline or diesel explosive equipment. It can work above 200 bar with very high pressure, while pushing enough water into the sewer to do so, to float the beaten sediment and grease removed from the pipe wall towards the street ridge. 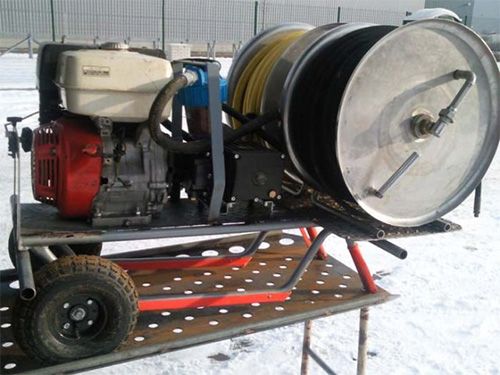 A good and professional woma, the basic condition for womás sewer cleaning. If the woma specialist learns how to handle it, it is a very effective weapon clogging in order to terminate. But he has to be taken care of, for as effective a cleaning aid as a means of cleaning sewers, it can be so badly damaged, if not in the hands of the right professional.

Just an example of what this machine can do:

As I've mentioned so many times, I started my career at a large company back in the 80s. Then it was even possible to test what the machine could do, what we work with, to avoid subsequent damage. One of his woma colleagues came to mind, to try to drill a well. My boss at the time agreed, he was curious about it, whether it succeeds. We drilled a hole a meter, we put a 110mm sewer pipe in it, which we cut well densely with a saw blade, then we put the woma hose in it, and we put pressure on it. We also dropped our chin when we could drill to a depth of 12m in almost an hour. The well is still in operation today and provides brilliant clear water.

Our next attempt was to cut a brick. A reducer was turned on the front of the hose, through which the water came under some incredible pressure. I grabbed the hose alone, but yes, all he had to do was strain, so as not to push back. The cut didn't get anything nice, but the purpose of the experiment was achieved. The B30 brick broke in a matter of seconds.