15 thing, which you never throw in the toilet

Previous in our article we have already written about avoiding clogging of the toilet, however, today we have brought up a specific list, justification for those things, which are strictly forbidden to flush into the toilet, if you want to avoid clogging, and those costs, which are associated with anti-clogging.

If we believe, if not 70% of the toilet clogs are none other, as caused by wet wipes. It's no wonder, as these wipes impregnated with a fragrant liquid are extremely difficult to dissolve in water and their material is much stronger than plain toilet paper, therefore, do not throw it down the drain in any way!

These menstrual devices have been developed this way, so that they can absorb as much moisture as possible. The tampon swells in the tubes, and the intimate insert sticks to the wall of the pipes with its sticky side, and it's done clogging.

Dental floss can be really helpful, if the goal is to keep our teeth healthy, but few know, that these yarns are made of a really strong material, which, when tangled in the drain, are excellent raw materials for clogging.

Like the tampon and pad, it has excellent absorbent properties, plus a twisted diaper is almost the size, as the diameter of the pipe, this can cause extremely large blockages. If you want to avoid clogging, never throw the WC-be! 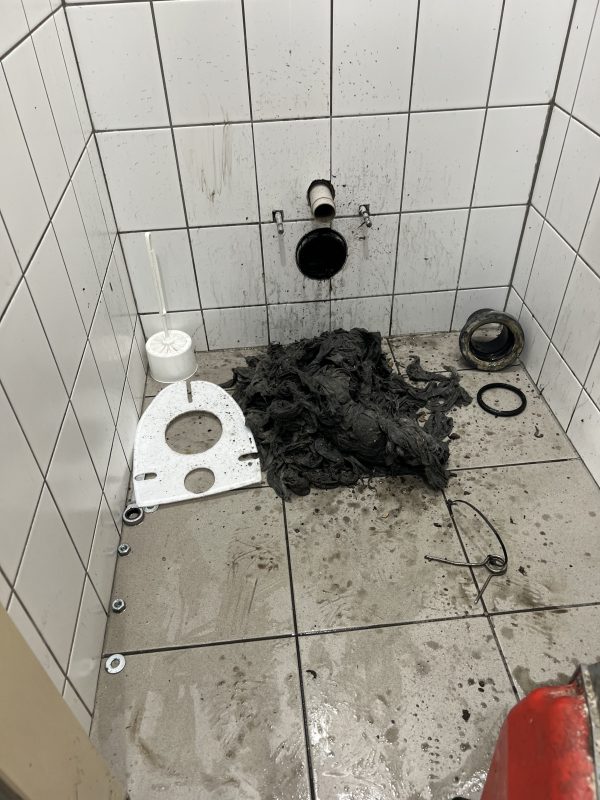 Nowadays, there are cat litters on the market, on the packaging of which is indicated, that it can be flushed in the toilet, but this should not deceive anyone, however, it is not recommended to take this step either, as most flushing systems do not use enough water to do so, to completely eliminate the cat litter.

It may seem at first, that their material and composition are exactly the same as those of toilet paper, but this is not the case. The handkerchiefs, the fibers of the hand wipes are pressed harder, thus they are more difficult to dissolve in water, which can lead to clogging. If possible, throw them in the trash, or use a hand dryer!

Smoking is also a bad idea, but throwing the smoked buttocks down the drain is even worse, because in addition, that it contains harmful chemicals, requires multiple rinses, which many do not pay enough attention to, thereby damaging the drainage system. If we smoke, be sure to throw the stumps in the ashtray or trash!

The expired warranty, NEVER throw unused medicines in the toilet bowl, because the active ingredient of the drugs begins to dissolve and into ponds, it flows into rivers, causing enormous environmental damage! The drugs, which we do not use, or expired warranty is recommended to collect and dispose of at the nearest pharmacy. 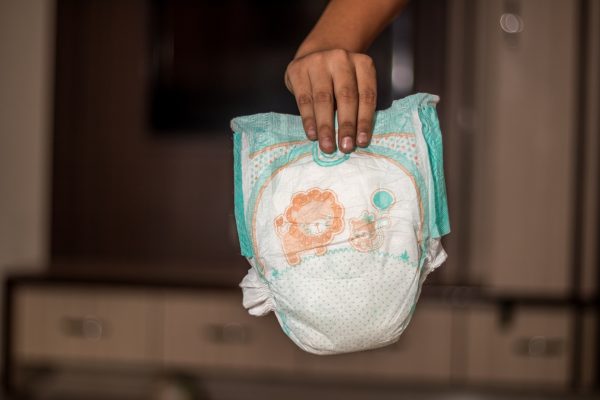 The rubber does not decompose in water, in addition, it can get stuck in something, which causes clogging and huge damage.

Although most of the food debris breaks down in the toilet (except for the bone), yet it is not a good idea to poke into the uneaten, spoiled our dinner. Sudden throwing of large amounts of food causes instant clogging, so it doesn't hurt to pay attention!

Many housewives have problems with used oils, fats in connection with the placement of. Many people think so, the toilet may be a suitable place, but they don't think so, that the oil easily adheres to the surface of the pipes, thereby reducing its diameter.

The plastic stems of the ear swabs have more, mint 1000 it takes years to break down, not to mention, that they could get caught up in anything, thus providing a perfect place for plugging in cotton swabs, for example.

We don't have to add much to that either. Because the material of the chewing gum is also rubber, therefore, like a condom, it does not decompose in the drain, instead, it adheres perfectly to any pipe surface, which as we know, reduces the diameter of the pipe.

Sodium hypochlorite, commonly known as hypo, or bleach may seem like a good idea, if maintenance is the goal, but it does not hurt to drug take care, as it can do more harm in large quantities, as you use. If you want to be sure, use vinegar instead, he believes in that, that it is environmentally friendly, he also does his thing.

The hairs work the same way, like dental floss. Forming a knot, slowly, but they will definitely clog the toilet, therefore, do not throw it in under any circumstances!

That would have been its 15 list of things, which must not be discarded under any circumstances, or poured. We hope we have succeeded in convincing everyone to use their eyes properly, and trouble is avoided by all.

The trouble is over? Then don't despair, we are at your disposal day and night, and a warranty will fix the problem! You would contact us? Visit me Facebook my page, vagy kattints a connection menu item, where you can find all my contacts!